There's been a lot of chatter recently about the first programming language to teach. First, I read a Facebook thread focussing on Java, C and C++ and then, presumably unrelated, Mark Guzdial posted this which lead to another Facebook discussing and then yesterday I noticed a Twitter thread started by someone in the Bootcamp world asking people what their first language was which resulted in answers ranging from JS to PHP to Perl to a bunch of others.

A question Mark said he was thinking about recently was "Why did anyone ever think that the first programming language didn’t matter?"

I don't think people were thinking it didn't matter but it was rather like Anton Ego's commenting on Gusteu's "Anyone can cook." 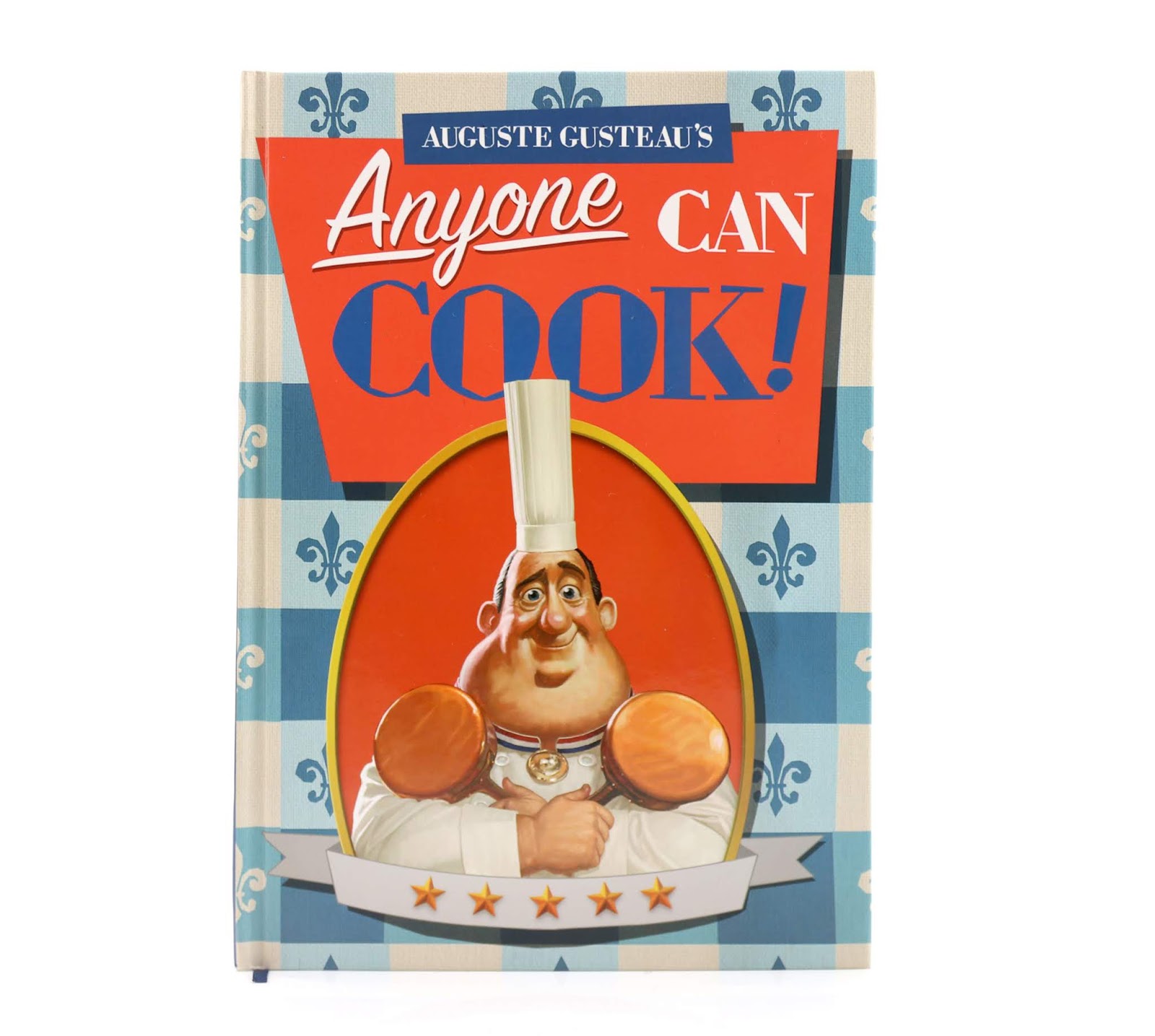 "I start my kids with C"

"But the development tools are lousy for beginners, not to mention the tool chain"

"Yeah but it's ubiquitous, anyway how about Java"

"Too much overhead. Maybe scratch"

"No way, the kids will think it's inauthentic."

Most of the discussion focuses on the language. Maybe on the related toolset and ecosystem. A few of us though, have been pushing the fact that there's more to the equation. Teacher knowledge, comfort, and passion is a HUGE part of the equation. So is the student level and background. Mark raised an important factor in his post:

The first programming language is particularly important when we think about programming for other-than-CS majors. Students want to learn what’s valued in their desired community of practice. If a student wants to become a data scientist, R or Python makes a lot more sense than learning C.

This is probably more relevant at the college level than K12 but still important to consider for the earlier grades as well. I say consider though because, as always, the real answer is "it depends." Back when Bioinformatics started to get hot in the '90s I seem to recall Perl being the flavor of choice. Those of you who like me battled with Perl and its "write once read never" approach to programming would agree that even if it was the Lingua Franca of bioinformatics, I don't know if I would take beginners down a path so fraught with peril.

The truth is that the language does matter but there's a lot of latitude. Probably more for a general purpose programming intro rather than for a specific discipline but even then. All things being equal, I'd probably say that teacher comfort might be the most important one to start with but that only holds when a teacher starts teaching a class. I think it's beholden on the teacher to then explore alternatives and if another language makes more sense, become familiar with it.

In any event, that's my two cents. This conversation comes around a couple of times a year. A couple of rounds ago I think it revolved around Javascript so, we're talking language. Last time, I and others brought up teachers, their backgrounds and comfort levels. Now Mark's bringing another dimension. It's nice to see the dialog evolving.