Skip to main content
Surpassing our day 1 total of 1 mile wasn't going to be hard. We set out for breakfast. Rode down by the Niagara River and over the Rainbow Bridge. I was a little surprised not to find Asgard on the other side. 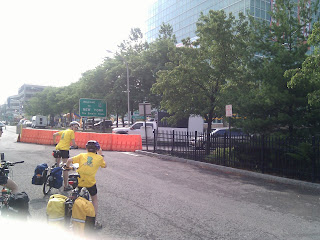 Back in New York, we continued on. Our first stretch was on Bike Route 5: 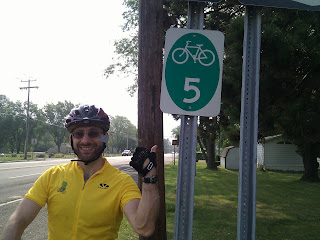 Paved but cragly and full of holes. Not very scenic either, at least not until we got closer to Tonowanda where we found the Seabee's memorial: 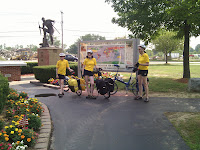 What else did we find in Tonowanda? 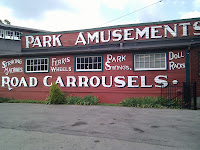 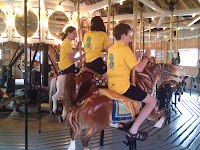 Apparently, Carousel's were made in Tonowanda. One can learn all about them -- making the animals, the Wurlitzer organs, motors, construction, etc. Worth it if you're in the area.


After lunch at a local diner, the kind where everyone knows everyone and the hash is homemade and tasty, we finally found our way to the canal!!!!!! 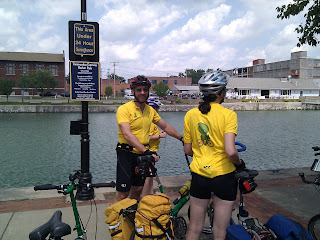 We rode for miles along the canal with brief detours out to the road. 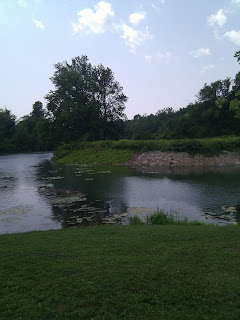 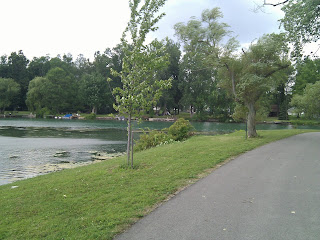 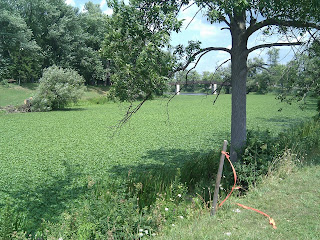 In this picture, all that green is actually on the canal. It's water chestnuts waiting to be harvested.


After a stop at the Amherst museum for bathrooms and a cold drink of water, we continued on. A few miles later,
we were in Lockport. Our destination for the night. Lockport is best known for having a two channel five step lock. One side has been replaced with a two step lock and the other is no longer functional but it's still pretty neat. 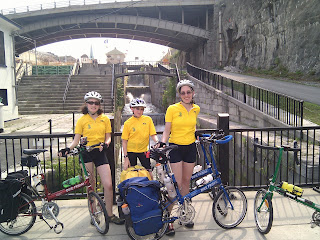 From there to our BnB: 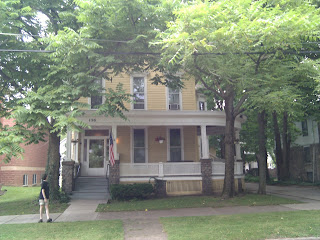 Pizza and pasta for dinner, and now for a good night's sleep.