We just got back from a few days in Montreal.

Love the city - it’s walkable, lots of good food, love the waterfront, history, and lots to do.

I also love seeing a city using a bike/walking combo. In a car, you speed by things too fast and parking’s always a problem. Foot alone doesn’t let you cover enough ground. By bike, you’re slow enough to see things but fast enough to get from place to place.

Last time, we brought our own bikes for the trip. These time, we used the Bixi bike share. Here are some thoughts comparing their system with our Citibike system. It’s not really a fair comparison. In NY I use it alone for shopping and meetings and in Montreal, it was a family of 4 tourists. Still, I found some things interesting.

On our first day, we rode from our place to the Botanical Gardens. Between 7 and 8 kilometers. They had a pretty amazing exhibition going on: 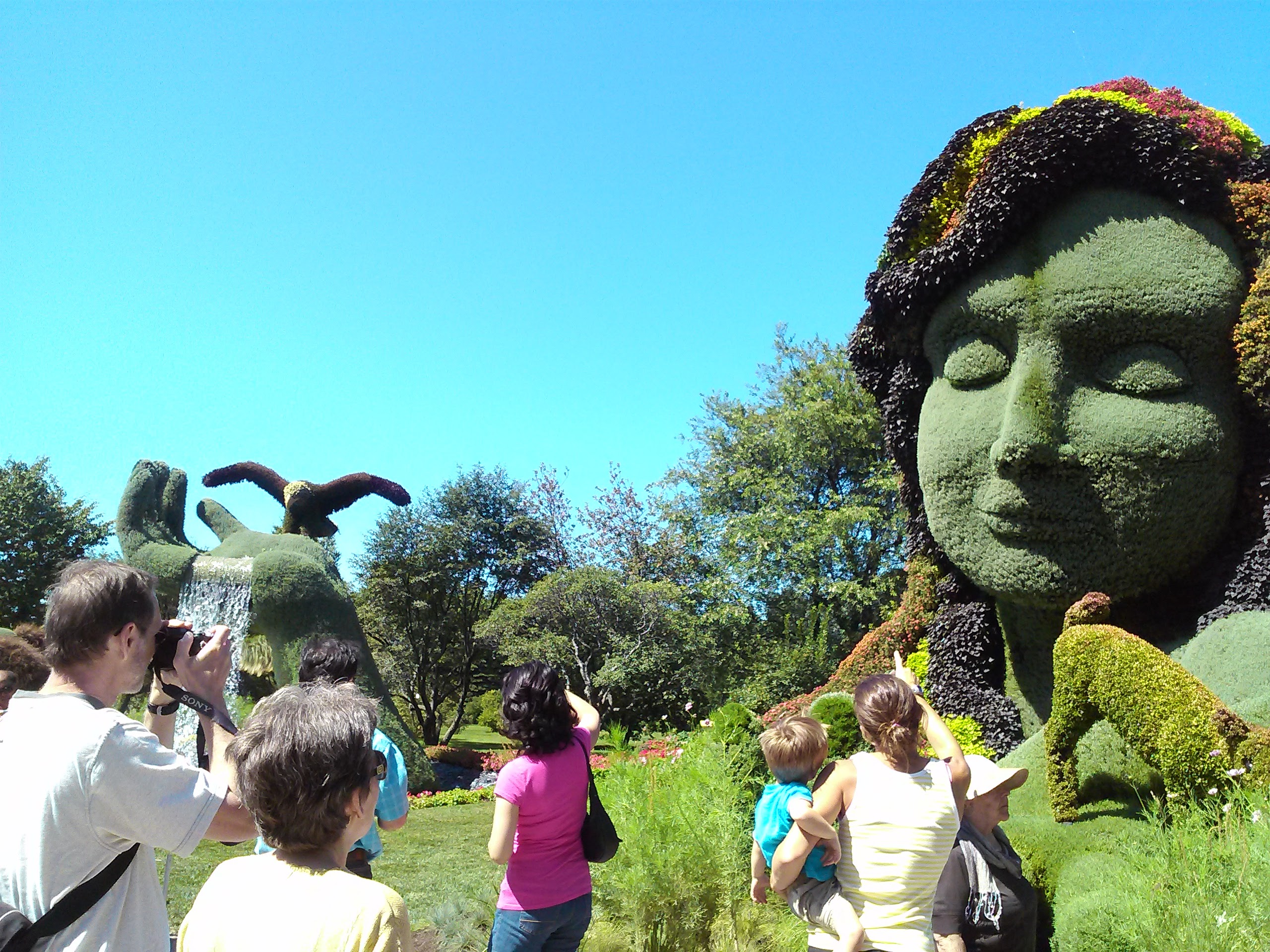 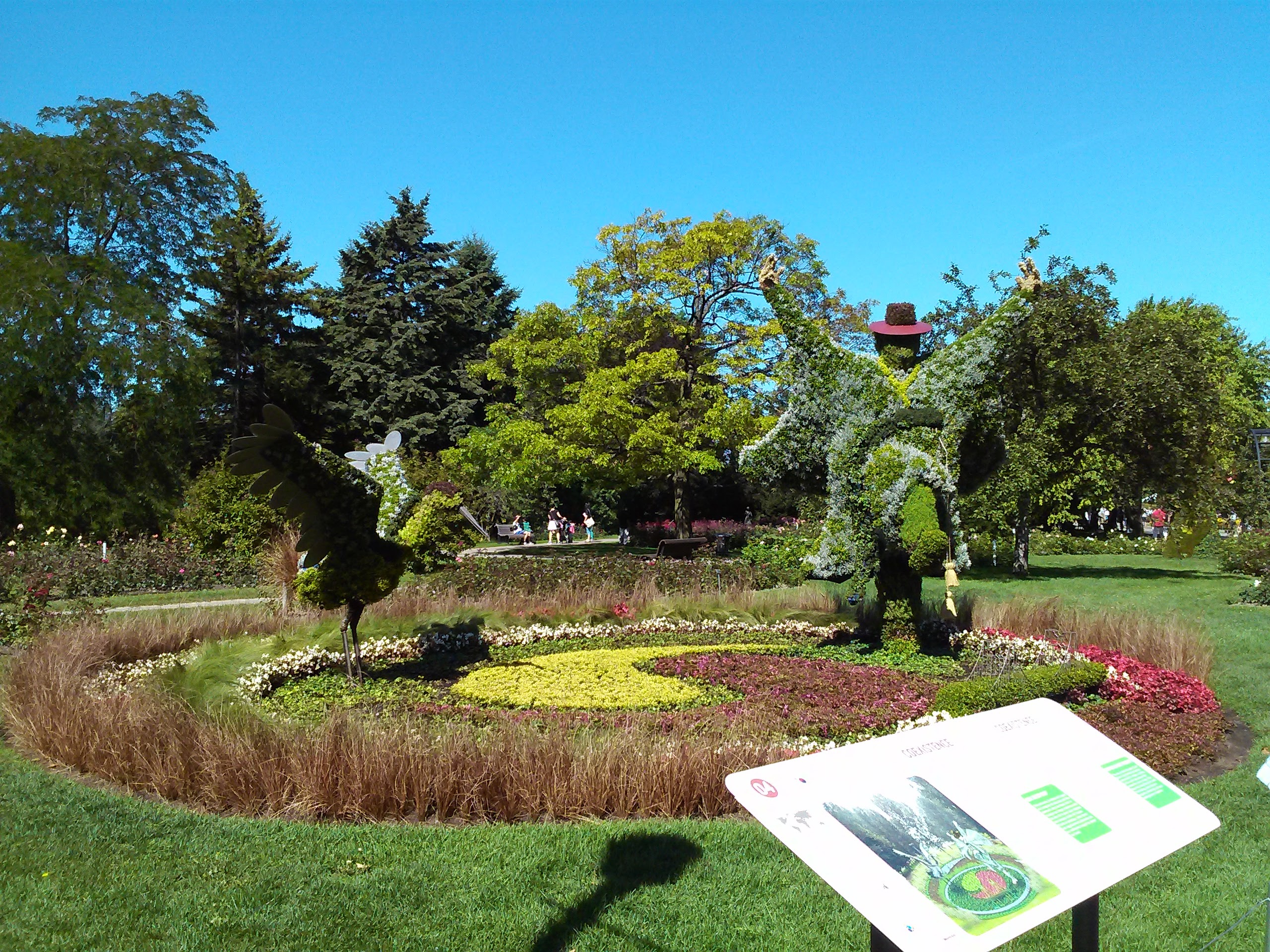 Last time, we brought our own bikes. The biggest difference - we didn’t have to schlep locks. Maybe not a big deal if you’re taking little piddly locks, but when you’re taking these and these it’s a big deal. It’s really nice to be able take a bike and not have to carry anything else, even though we did bring our own helmets.

On the other hand, between the time it took to check out all four bikes, a leisurely pace, and the timing of traffic lights, the ride took about 50 minutes. That meant that we had to swap out bikes once in the middle and wait two minutes between. Not a huge deal, but a little annoying. The 45 minutes that subscribers of both systems get seems to be a much sweeter spot. I know, 50 minutes is still more than 45, but at 30, by the time we check out four bikes and are ready to go, the first bike already has almost 5 minutes on it.

During the second day, we took the bikes down to the waterfront and spent most of the day there. It was about a 17 minute ride. At the end of the day, we decided to wend our way back to the apartment on foot to see more of the neighborhoods - something we couldn’t do if we brought our own bikes.

One problem we had, was lack of internet. Without internet, you can’t use the mobile app to find bike and docks. This turned out not to be too much of a problem as Montreal seems to be saturated with Bixi stations but it was a concern if we wanted to venture to more fringe areas.

Another problem was that there seemed to be a number of broken docks. They were full, but the kiosk was non-responsive. This led to a dual problem – finding a place to dock your bike and taking another bike out. This hit us twice, but fortunately, nearby docks were working with bikes and docks.

A third problem, and this one I never would have thought about before, is that the Montreal bikes have shorter seat posts than the NY bikes. This is actually a big deal. I’m about 5’10” with short limbs and at maximum height, the bikes were too short. My son’s legs are longer. Neither of us are giants. This made for a less comfortable and slower ride. I guess people might not notice – even in NY I always see people on rentals and Citibikes with their seats too low.

I still love my Bike Friday. 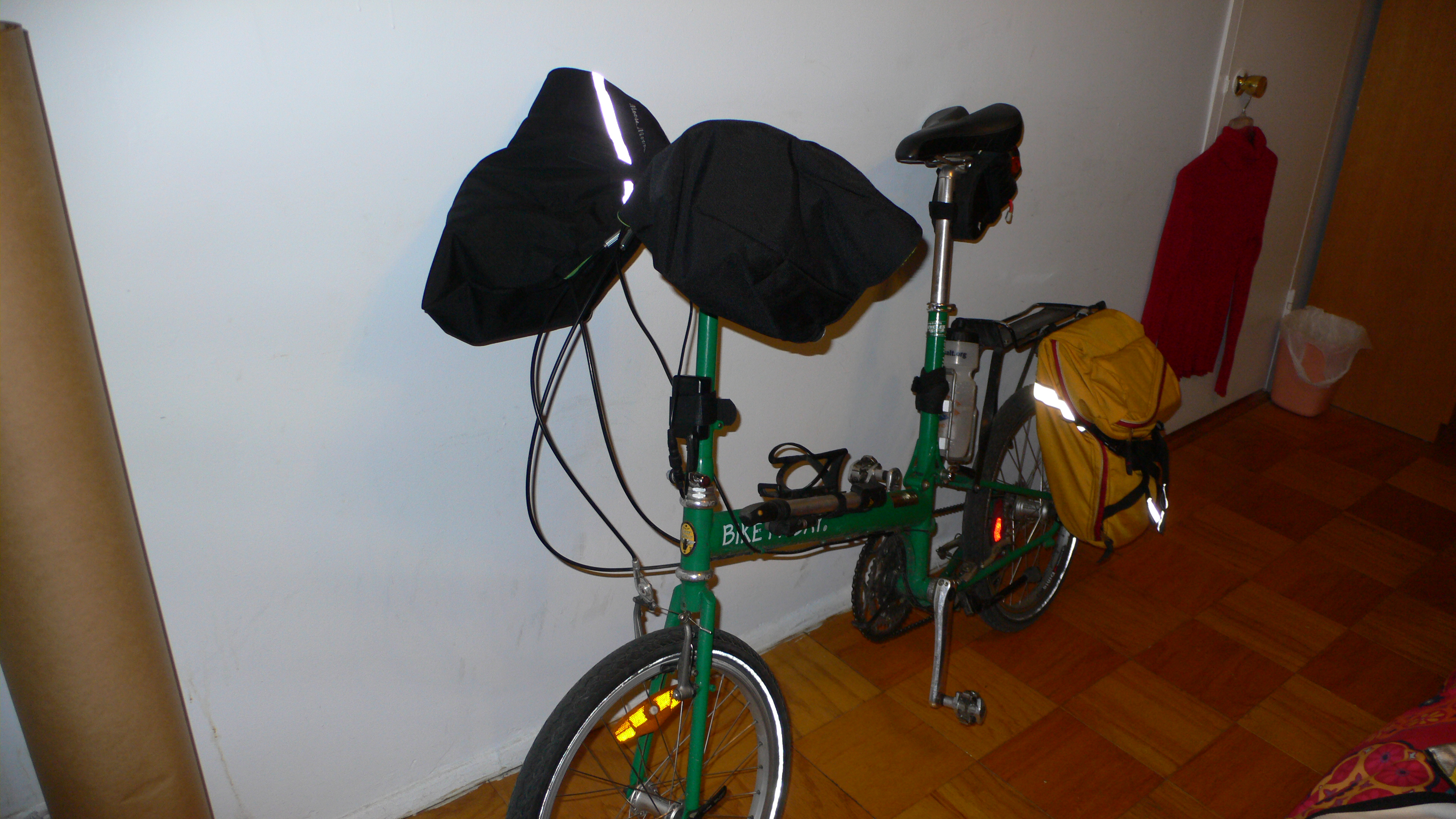