It's Halloween and for the first time in 21 years, I'm not at work in costume.

And grew from there. A partial list of characters include:

While it was a lark, I noticed that days after, my students were somewhat more relaxed and fun. If nothing else, it accelerated us getting to know each other.

A likely turning point was when I was Bob Ross: 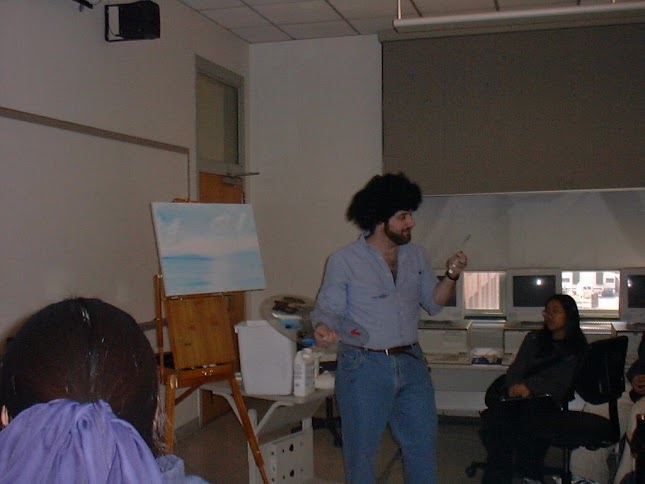 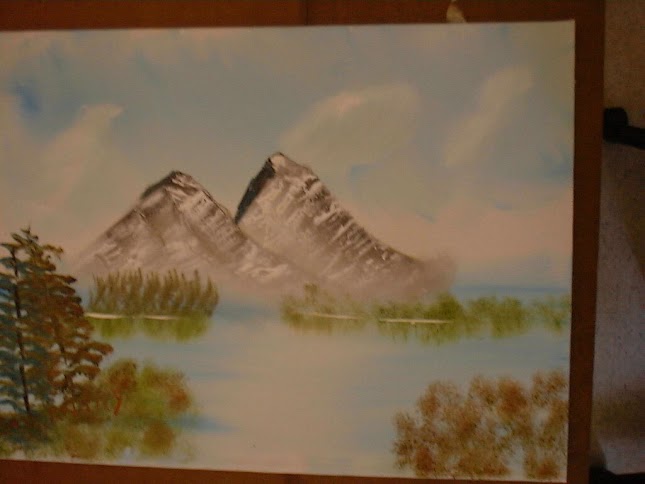 That was the first year that was just as performance based as it was costume based.

Of course, the downside is that pretty soon, I was expected to top myself every year. The last couple of years were fun but part of me felt like I was going through the motions. I needed a break.

So, now at Hunter College, I'm taking that break - no costume this year. We'll see what the future holds, but here's a youtube playlist with some of my favorite halloweens past.