I spent last Saturday up at the Microsoft offices in Times Square observing a TEALS training session. My fried Nathaniel Granor, Teals Regional Manager in the east has invited me a number of times and this time I was able to make it.

It's not the same as having a strong, knowledgeable CS teacher in the classroom but until we get there, TEALS is doing great work giving kids something that they need and otherwise wouldn't get.

At one point, Nathaniel started to talk to the volunteers about lesson plans emphasizing the fact that TEALS would provide all the lesson materials and the plans so these new to teaching tech volunteers wouldn't have to make curricular decisions.

The lesson plan form was pretty traditional and pretty formulaic:

Very similar to what I was shown back in the day during my two day "teaching boot camp" that kicked off my career [fn:: full disclosure: I came in to teaching with zero education credentials and took the minimum number of ed classes for my license after I started.] and very appropriate as an effective and efficient way to prepare these volunteers for their first days.

This got me thinking about my lesson planning over the years.

When I started, I was teaching math but I wasn't really a math guy - I was CS all the way. I had to remember the math from high school, learn the new topics, and figure out how to teach it.

I had a very supportive department but they were busy with their own classes and this was pre internet. Fortunately, the NYC DOE published lesson plan books. They were basically bound volumes of xerox copies of hand written and typed lesson plans provided by experienced teachers.

I spent many hours copying them, studying them, and then later tweaking them.

They were a life saver back then. How was the teaching? OK. Not great. I got the material to the kids but I was nothing special. This is where I started to form my bias against the scripted teaching that's being pushed down today.

As I developed my chops, I started to design my own experiences for my classes and things improved. By the time I was done teaching math - maybe 4 years in, I was just scratching the surface of being a math teacher.

One year in, I started teaching CS along with math at Seward Park. When I was bumped to Stuy, I went back to math for a year and a half and then it was all CS all the time.

For CS, we didn't have lesson plan books so I had to craft everything from scratch. It was a lot of work but the results were much better.

At first, I would actually write out lesson plans a la math lesson plans. A "do now," "instructional objectives," "applications," "Homework," etc. The only thing I never formally wrote out was a "medial summary."

Over time, my lessons got better but my lesson plans looked worse and worse. 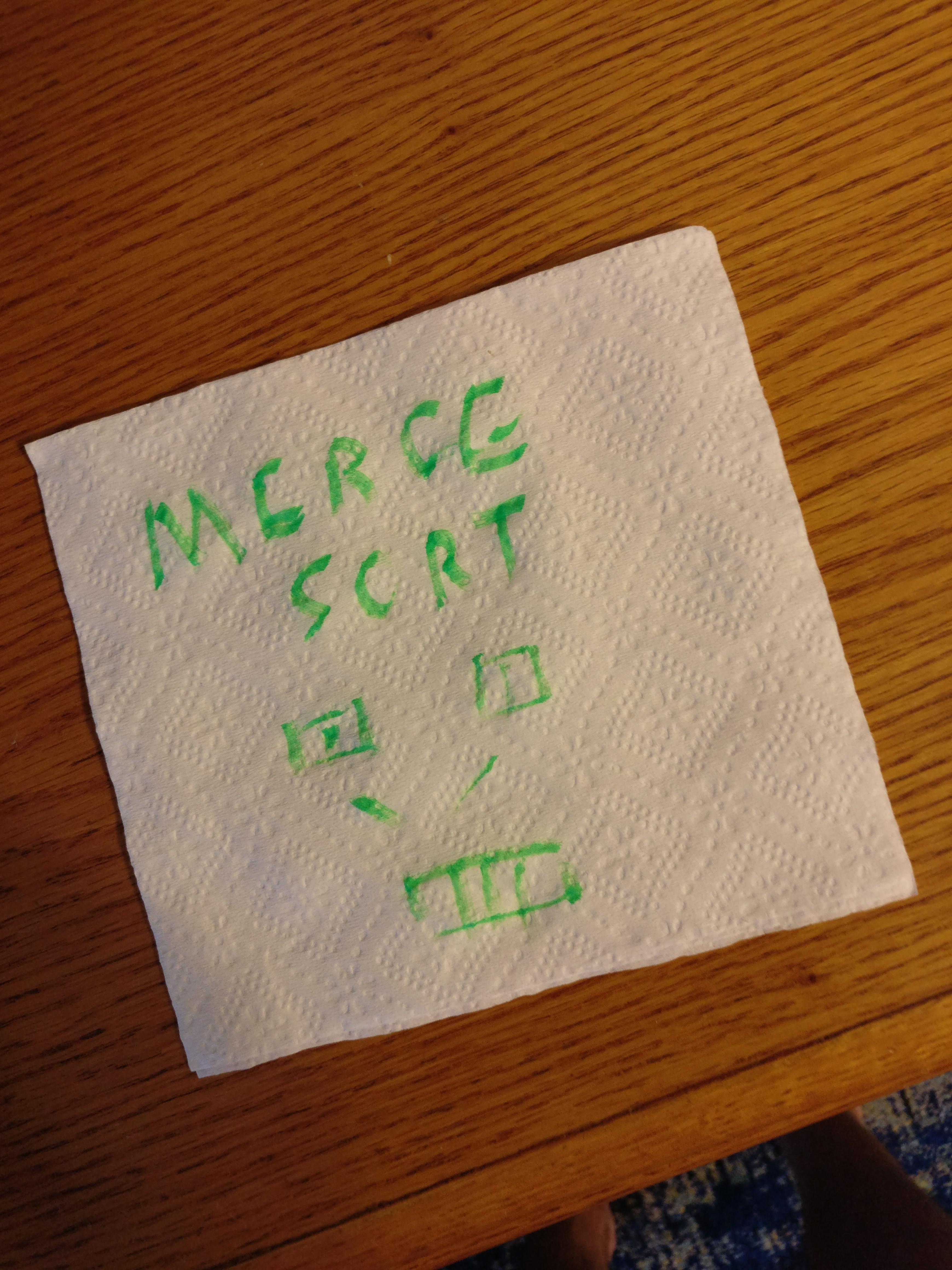 OK, not exactly but as I developed at my craft, I didn't need a laid out script to follow line for line rather, just a set of little reminders and maybe some printed out code. If we were going to develop a complicated algorithm or derivation, though, I would still write out all the steps.

This doesn't mean that as my career progressed I planned any less. It might appear that I'm winging it but even if little to nothing is written down, there is a plan and there's always a lot of pre work before class begins.

Now, to bring this back to TEALS.

It's interesting how what's good in one context is not so much in another.

What TEALS is doing is great - they've got to get a lot of technologists in to classrooms quickly but once there, they'll be with real, hopefully experienced teachers. What they're doing gets them ready to go. It's a starting point, not an end.

On the other hand, when I see scripted curriculum being sold as the special sauce, be it in CS teacher "training," Teach for America summer prep or in the name of charter school uniformity, I run the other way.

Let's prepare curricular materials for important programs like TEALS and for beginning teachers just starting out but let's not confuse a scripted lesson that can be delivered by one and all to be anything close to the work of a master educator and craftsman.