Last Friday, Mark Guzdial wrote about the woes of using clickers in a class. The amount of effort required to use his school's approved clicker technology sounds ridiculous so while we need tools to better engage students in large class settings we need better tools that can be integrated into our classes more easily.

I've never used clickers. On top of stories like Mark's, there are a number of problems with using clickers in a public school.

You can't force students to buy them and in NYC, until recently, students couldn't use their phones (which they also might not have). Forgetting the expense, if the school provides them, is it one per student? If so, who's going to administer the clicker to student mapping and how will that be communicated to the teachers. If college tech infrastructures are sometimes lacking, high schools are orders of magnitudes worse. The resources just aren't there. Then we have to deal with loss and breakage.

If a teacher somehow gets a class set of clickers, they have to deal with mapping clickers to students for all of their classes and make sure the right student has the right clicker. Again, loss and breakage is a problem.

Then you have to create the question content and hope that everything works in class.

The value added given the overhead just doesn't seem worth it particularly since high school classes, while large, are not in the hundreds and there are other methods of student engagement.

Here's what I use instead. It's not perfect but it's low cost and low effort with a pretty high return.

The basic configuration, is a simple three state broadcast device.

It's not without its problems and I don't think it would work as well in a large lecture but given the cost, it's well worth it. 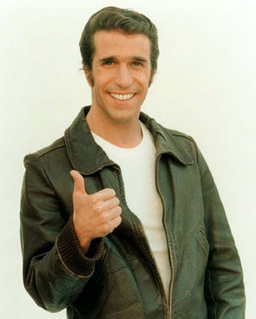 Thumb to the side? Everything's OK. Keep going as you're going. I get it. Basically, things are good.

Thumb up? Speed up, you're going too slow, I got it five minutes ago or some similar big positive.

Thumb down? I have no idea what you're talking about.

It's cheap, easy, quick, and once you can get your class to buy in, you can get a quick sense of the class.

honestly and don't just give you positive feedback.

As to the redundancy? I've never had a kid leave their thumb at home or lose it and even if they did, they've got a second hand. 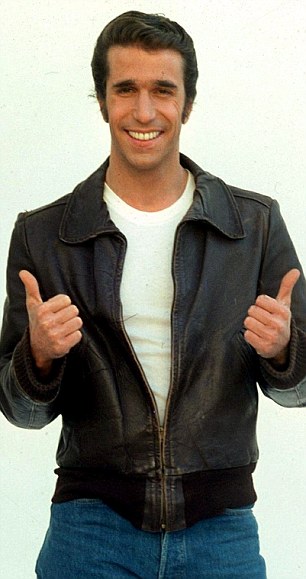 This also works in extreme environments. Try using a clicker or mobile app with gloves or mittens on or underwater.

I don't teach large lectures so I don't know how this would work in a huge class. I'd imagine it's still worth it given that it's so low friction and low cost of entry even if it's not perfect.